The Evolve E-Gaming Index ETF (HERO) will invest in companies headquartered in rich countries that make video games software and fall under certain RBICS sub-industries. The fund is market weighted, rebalances quarterly and holds around 50 companies.

Investors have been singing the video game growth song for decades. And indeed, video games have grown. So much so that they’re now being called “eSports,” due to the likes of League of Legends, Dota 2, Fortnite and Starcraft bringing in audiences numbering in the millions.

But if you’re an investor who believes in this theme, how should you play it?

An easy way, I’d argue, to get a steer on a successful eSports investment strategy is to look at pro sports like football, gridiron, golf, cricket and basketball. Here, the companies that have made the big money aren’t the ones making basketballs, merchandise, sports stadia, sports-related services, etc. Instead, the major gains have gone to the broadcasters: FOX, Comcast, Disney through paid subscriptions and advertising.

I suspect the lesson here for investors is that the money in any eSports mega-trend will be made by broadcasters – especially Facebook, Amazon (via Twitch) and Google (via YouTube). Not by Zynga, Nintendo, Square Enix, Blizzard, and other hardware and software manufacturers.

As for HERO specifically, well, the 0.85% fee is high, but I guess that’s the whole point of thematic ETFs. It would also be good to know if there is any IP involved in picking specific companies within RBICS. (I couldn’t see any in the prospectus). In my view, if the fund is just a market weighted play on a handful of RBICS companies, it shouldn’t be charging 0.85%. Finally, it will be interesting to see what the value add of the CAD hedge is. Given HERO is satellite exposure I wouldn’t have thought investors would care if the fund currency hedges. But maybe they do. 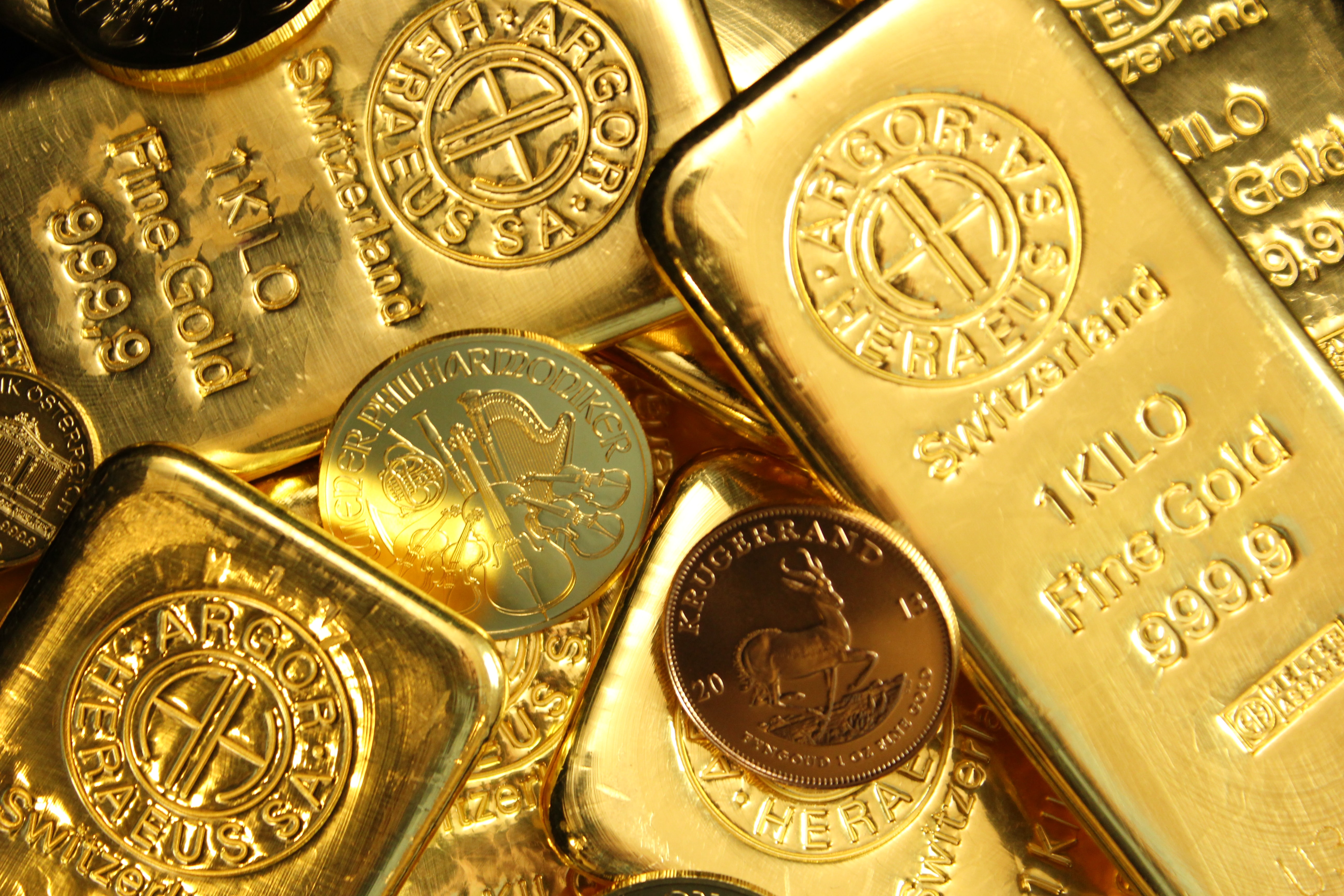 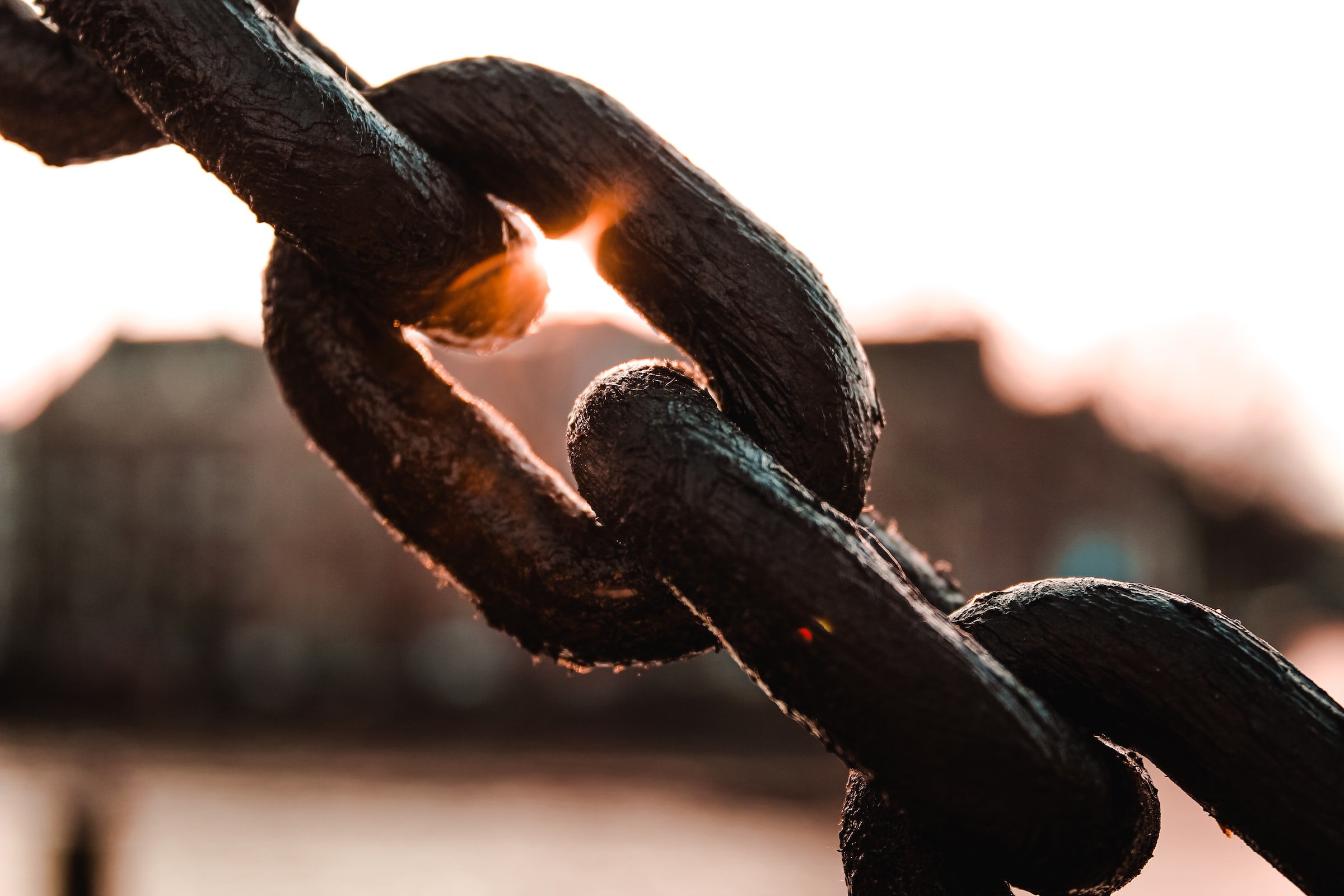