ETF newcomer NightShares has launched two intriguing new ETFs that aim to exploit a market anomaly where global shares do better overnight than they do during the trading day. The anomaly is called the “night effect”.

NPSY targets the S&P 500 index. It buys index futures at the close of the trading day. And sells them at the open.

NIWM does the same but with Russell 200 index futures.

Academic research shows that stock markets around the world do much better overnight. It is believed that this is because there is more positive news published overnight, especially around M&A and earnings. And this means that much of the positive market movements are not captured during the trading day.

Bernie’s commentary – great idea but what about Australian ETFs?

There’s so many ETFs launched every year that there comes a point when you think there’s nothing left to build. Every (decent) investment idea I’ve had now has an ETF covering it. So, it's fantastic to see something like this come along and show that there is still waterfront left to be built on.

Personally I’m a bit sceptical. The thing that raises my eyebrow is the performance of Australian ETFs tracking the S&P 500 and Russell 2000. Australia, because of its time zone, is always effectively trading overnight from an American perspective. So, following the night effect logic, we’d expect US ETFs cross-listed on Australian exchanges – like IVV – to perform better than their US listed counterparts. Yet if we look at the performance of S&P 500 ETFs in Australia, they’re the same as their American counterparts (after adjusting for currency movements).

I’m open to being proven wrong though. But I just feel like we've seen this movie before, still love the innovation however. 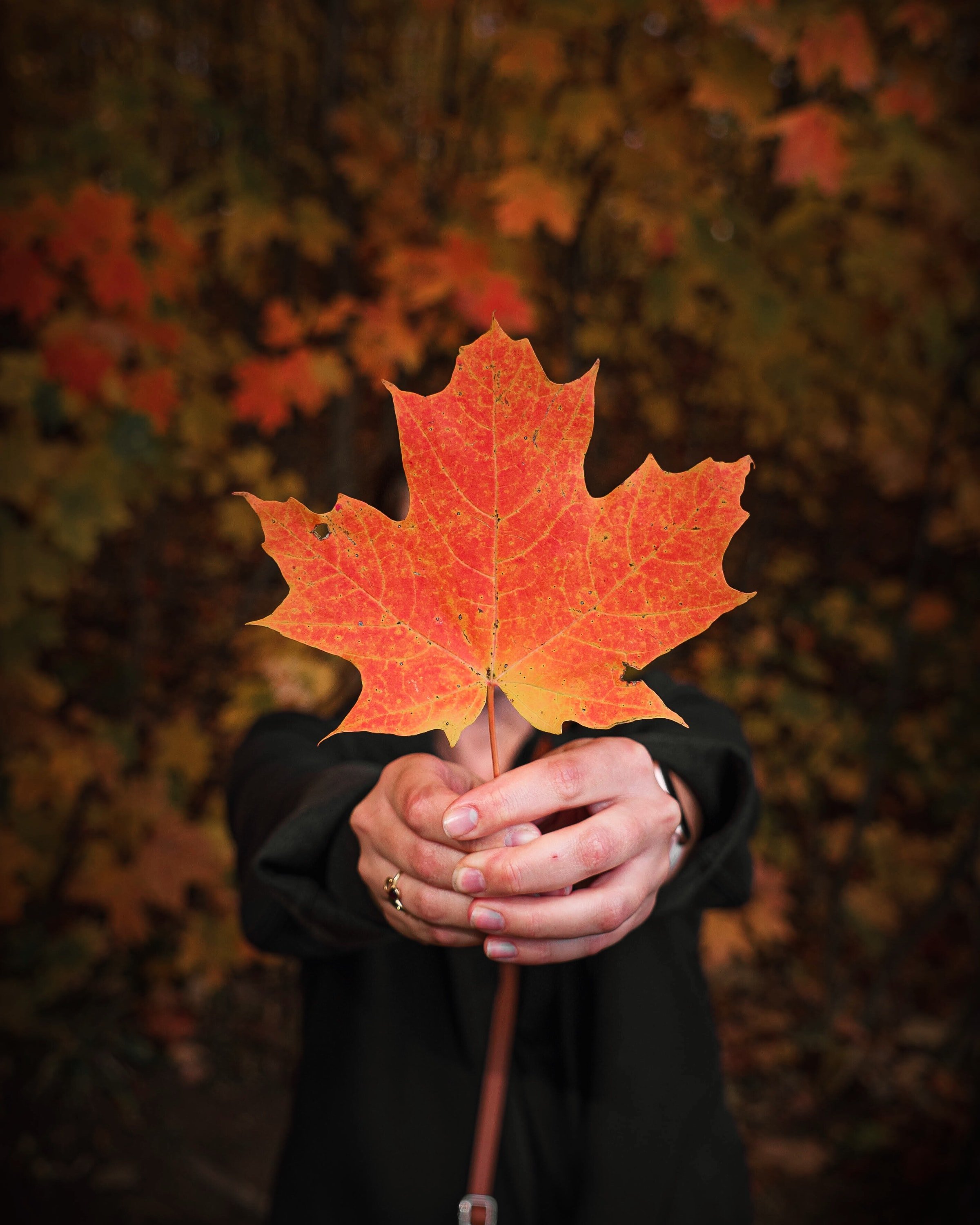