The fund will invest 25% or more in pharmaceuticals, biotech and life sciences industry group within the health care sector. This makes part of the fund not too different from healthcare biotech ETFs like iShares IBB and State Street’s XBI.

The fund will charge 0.74%, making it one basis point cheaper than its competitor MJ.

Analysis – How foolish is retail money?

A general rule in finance is that retail money is often foolish money. It was retail investors that drove the ICO scams. It is retail money that brokers hope to fleece with pump and dump IPOs (Lyft tried but appears to have mostly failed). It’s retail money that drives spread betting and its kissing cousin contracts for difference (which are just gambling by another name).

One imagines it is retail money that AdvisorShares hopes to hoe in with this product.

There’s a few ways of detecting AdvisorShares’ slant. The first is the ticker: YOLO, which means “you only live once”. It’s the type of language – called “memeing” – used by under-40s that spend too much time on the internet. Using YOLO as a ticker gives us an idea as to where they see the target market.

The second is the fact it targets marijuana. Neither Bernie nor I have met a finance professional that believes marijuana exposure is a source of alpha. From the looks of things, it seems as though no-one in the marijuana “industry” thinks so either. This from The Guardian:

“Presently, no one in legalized marijuana is getting rich,” Steve Schain, a senior attorney with the cannabis-focused Hoban Law Group, said. In Schain’s view, even the largest and most professionally run companies are being built to be acquired when major agriculture, alcohol and pharmaceutical companies consider it safe to profit.

But retail investors aren’t always fools. Much of the passive revolution has been driven by retail investors fed up with professionals ripping them off. And many of the successful thematics ETFs – like robotics – have been boosted by retail. The question for this fund is: how foolish is retail money likely to be? 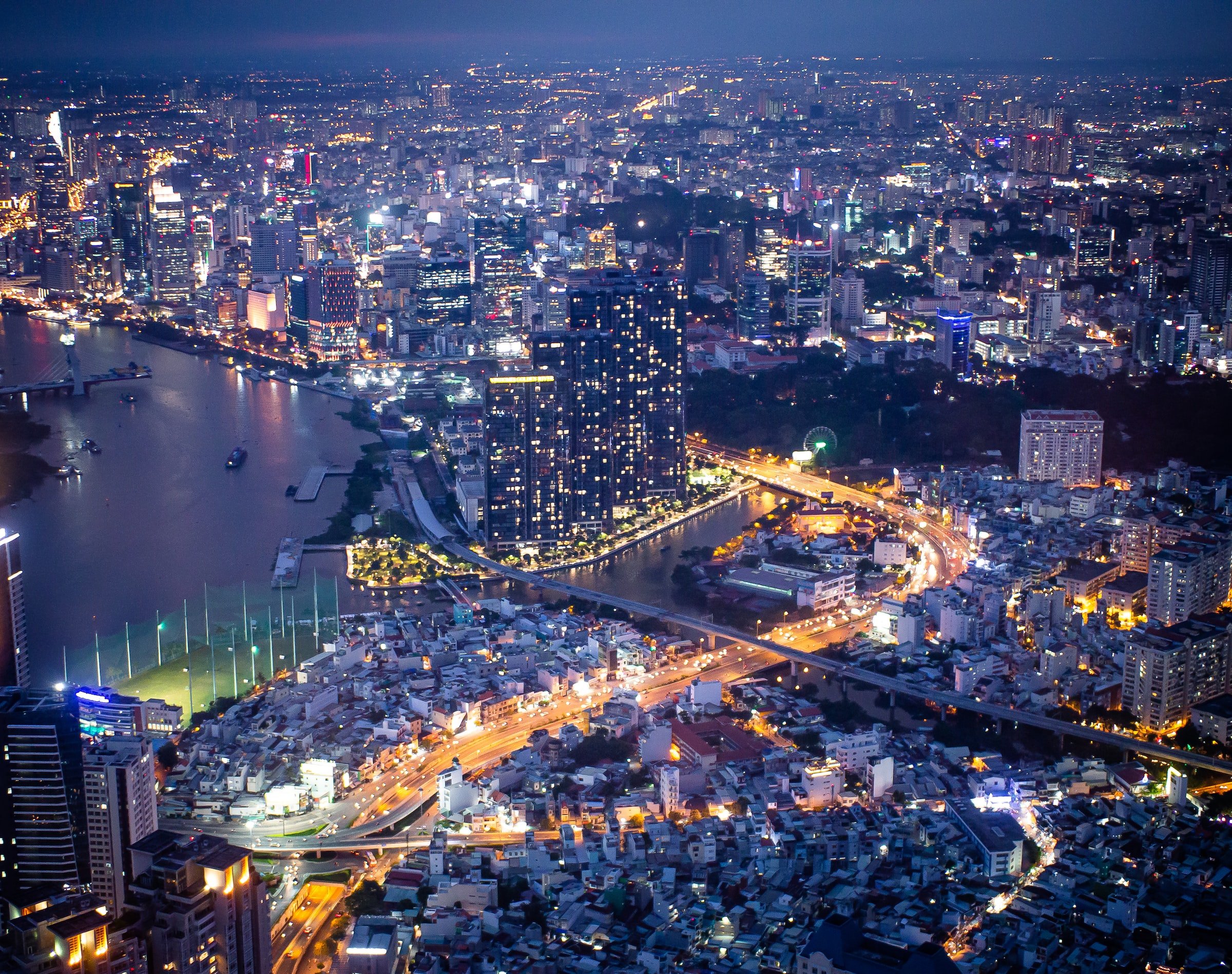 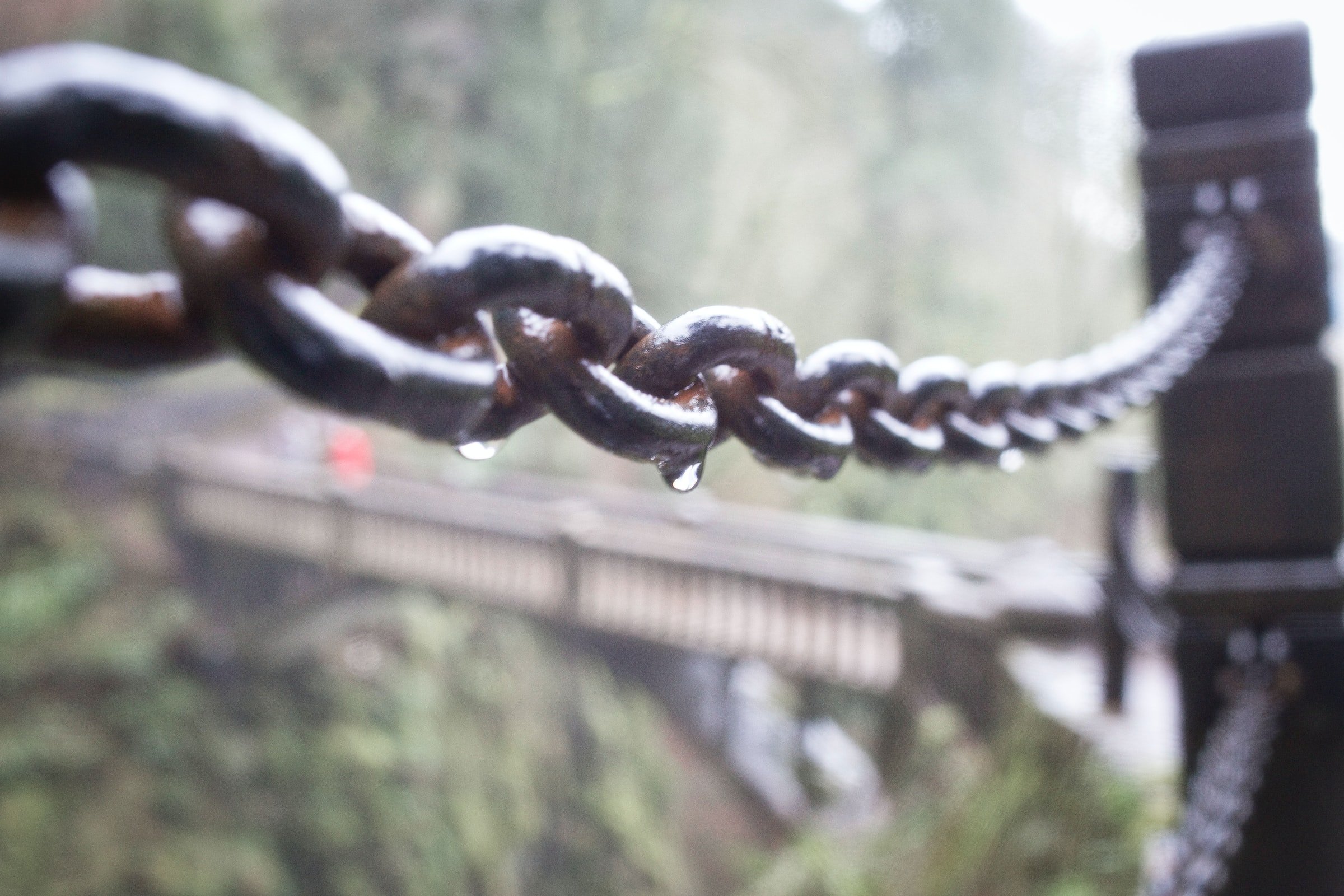