Full time work, and the benefits it comes with, is a thing of the past a new ETF believes. San Fransisco fintech SoFi is listing a new actively managed ETF tracking the “gig economy”, which will be advised by Toroso Investments.

The SoFi Gig Economy ETF (GIGE) will invest in a concentrated portfolio of 50 companies that Toroso believes will benefit from workforces “where employees or contractors are empowered to create their own freelance business by leveraging recent developments in technology,” the prospectus says.

Going through the investment strategy, GIGE is mostly interested in app makers. One imagines that the newly-listed Lyft will be in the index, so too will the soon-to-be-listed Uber.

Rather than editorialise on the gig economy, we’ve done a cut and paste job from other media outlets to give you a broad based picture of what the gig economy looks like and who might benefit from it.

The New York Times: “The Labor Department weighed in Monday on a question whose answer could be worth billions of dollars to gig-economy companies, deciding that one company’s workers were contractors, not employees.

"As a result, the unidentified company — whose workers, it appears, clean residences — will not have to offer the federal minimum wage or overtime, or pay a share of Social Security taxes. And while the decision officially applies only to that company, legal experts said it was likely to affect a much larger portion of the industry.

"The move signals the Trump administration’s approach to the way gig companies, a growing share of the economy, must treat their work force. As companies like Uber and Lyft begin to sell shares to the public, industry officials estimate that requiring them to classify their workers as employees would raise their labor costs by 20 to 30 percent.”

The Baffler: “the gig economy is a Ponzi scheme that leverages the insecurities of millions of un(der)employed workers while shifting huge amounts of capital, data, and corporate power to a distant class of VCs and executives… Ethical consumerism is a mug’s game, one that can become mired in the kind of preening virtue-signaling represented by the #DeleteUber campaign. Every day we are complicit in exploitative economic transactions. Silicon Valley’s achievement has been to re-cast these transactions as liberating acts of self-expression.”

American Enterprise Institute: “One of the most interesting aspects of the tech-fueled growth in high-skilled gig economy work is that it puts a premium on education. Workers are incentivized to acquire skills demanded by the marketplace… once in possession of these skills, workers—able to market themselves and reach broad client bases thanks to technology—are less reliant on employers.” 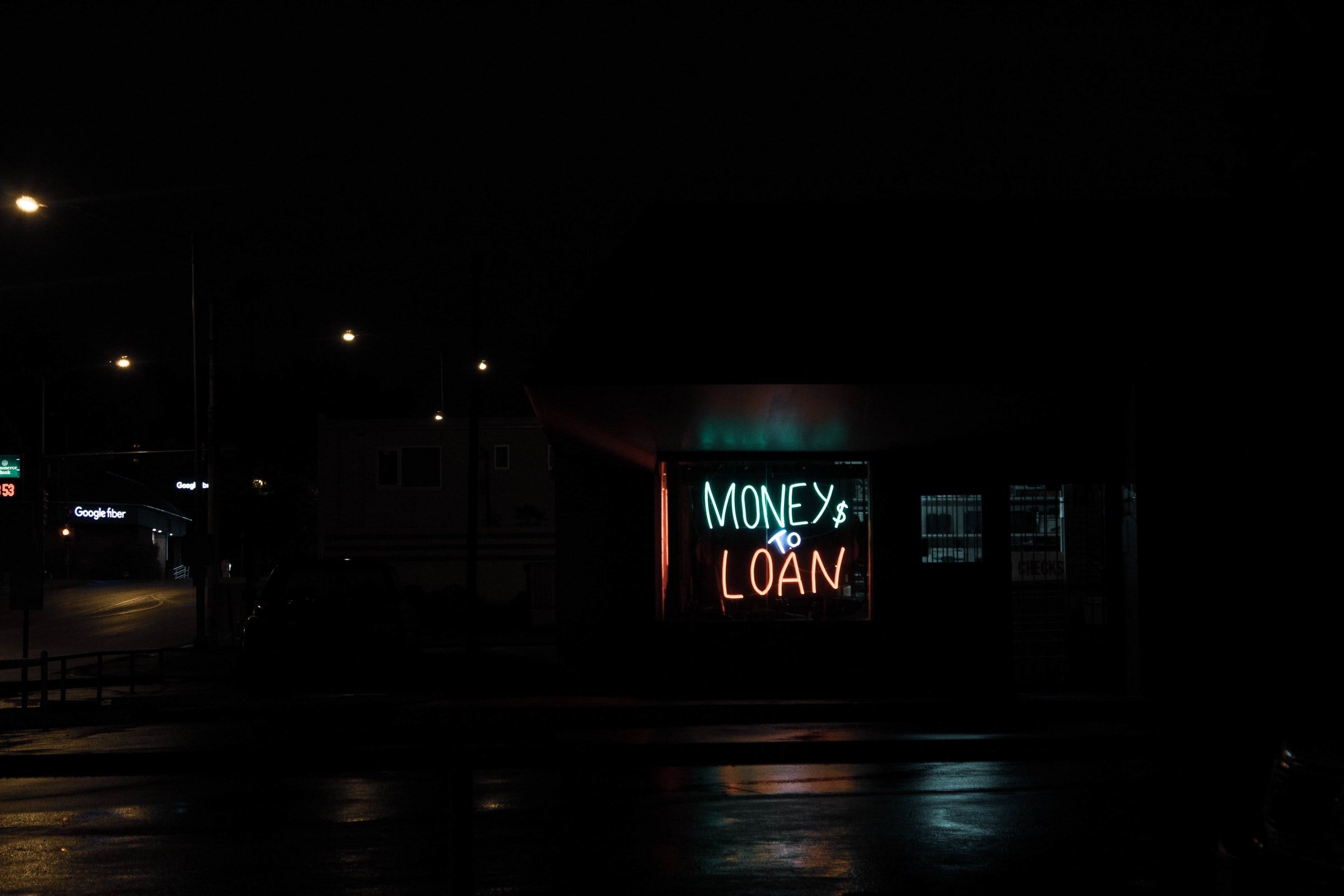 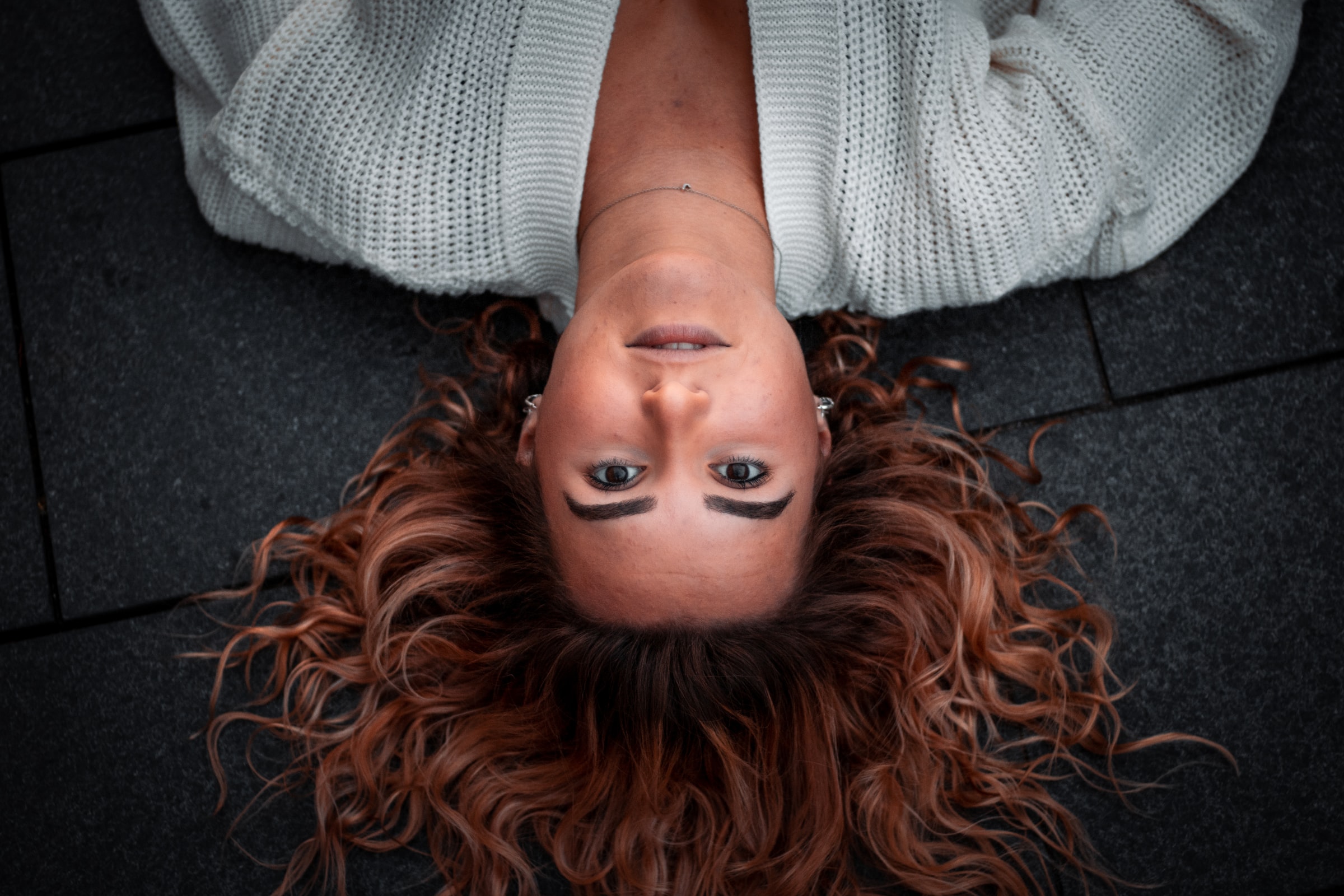