The funds all charge 0.39%, making them cheaper than existing products. However at least some of the cost savings are generated through self-indexing. All four ETFs track indexes that are managed by Fidelity. This makes Fidelity the only US issuer to use self-indexing to this extent on thematic ETFs.

The funds' indexes all work the same. They all use keyword searches and revenue purity to determine whether global companies fit a theme. Stocks are weighted by market capitalisation but subject to caps.

Fidelity currently has 42 ETFs with a total $31B under management.

Bernie’s commentary – what about the little guy?

One of the most predictable facts about the ETF industry is big ETF issuers copying and outmuscling little ETF issuers. It’s always been the same. The small ETF providers take a risk, come up with great ideas. And when they hit scale, the big guys just copy them and under-price them.

For my part, I’d like to see big ETF issuers come up with their own ideas more. Yet they have been reluctant to do this. Their reluctance I suspect owes to how expensive it is too launch new products in these big providers, so they let the little guys take the risk. But I’m a natural cynic.

What are the positives here? Low prices are good for consumers. They also help funds perform better. And if Fidelity is launching thematics then it really indicates that First Trust, Global X, and the rest had a great idea. And at the end of the day, imitation is the greatest form of flattery. 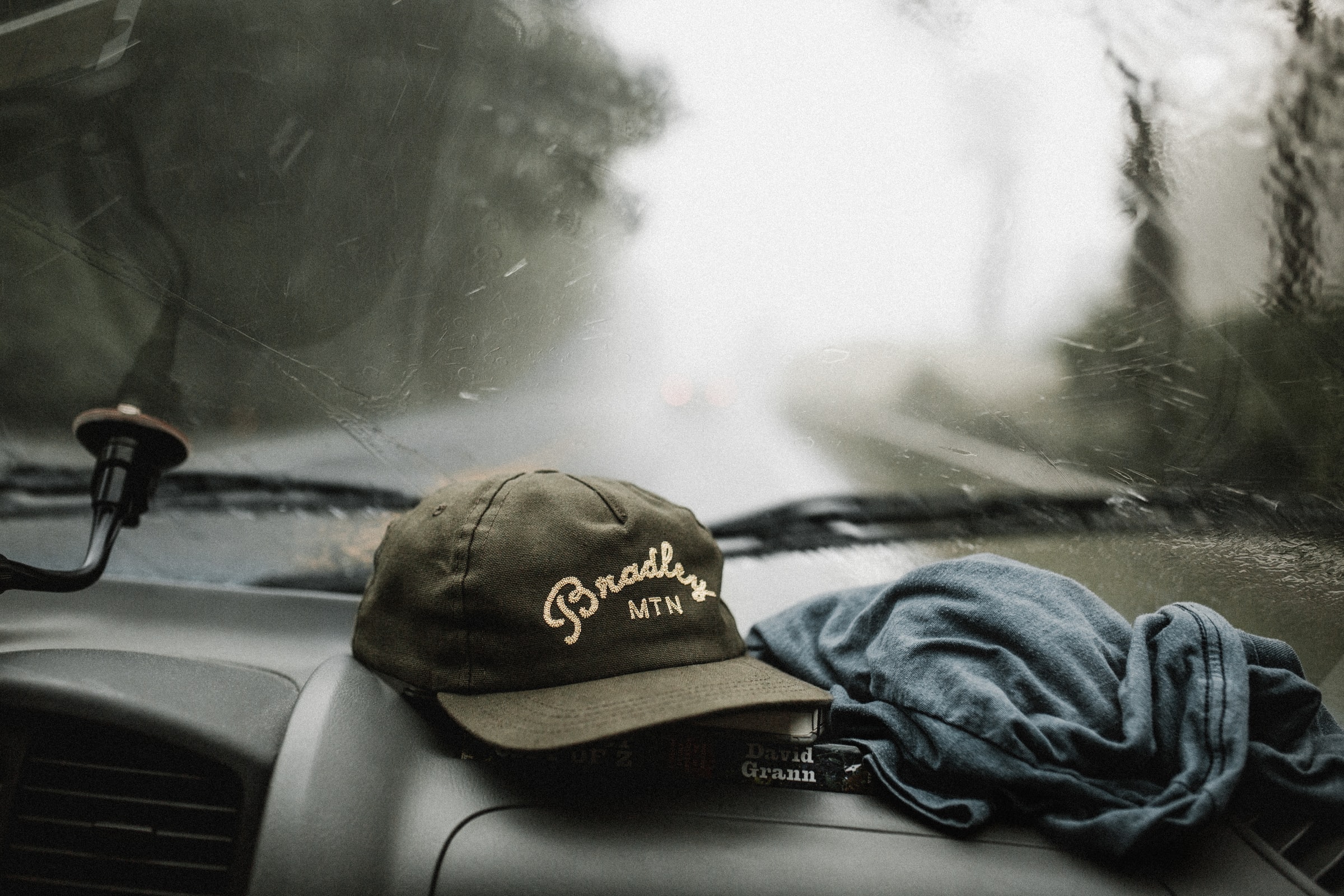