ETF Securities is listing an ETF that tracks a niche index of mega-growth tech companies, the ETFS FANG+ ETF (FANG). The index – called “FANG+” – is provided by NYSE. It tracks the famous “fangs”: Facebook, Apple, Amazon, Netflix, Google. It then throws in a bunch of extra Chinese and American tech companies - Tesla, Twitter, Baidu, Alibaba and Nvidia – for good measure.

The 10 companies in the index are equally weighted with quarterly rebalancings.  The fund’s fee is 0.35%.

Analysis – my kind of fund

I bought Amazon shares a long time ago, back when they were less than $100. So I’m a big believer in the tech mega-growth story. So this means that FANG is sort of my kind of fund.

The fund only holds 10 shares. This might make some people think its very risky. But I’m not sure the risk is as bad as it looks. After all, a lot of these companies are monopolies. And what’s more: these are the companies doing the disrupting, not the companies getting disrupted.

If I had a question about the fund however it would be the absence of Tencent – the Chinese growth company par excellence. Tencent makes video games, provides China’s biggest payments platform and runs the country’s social media monopoly. This means it is kind of like Visa, Facebook and Blizzard rolled into one. So it’s surprising that it wasn’t included. 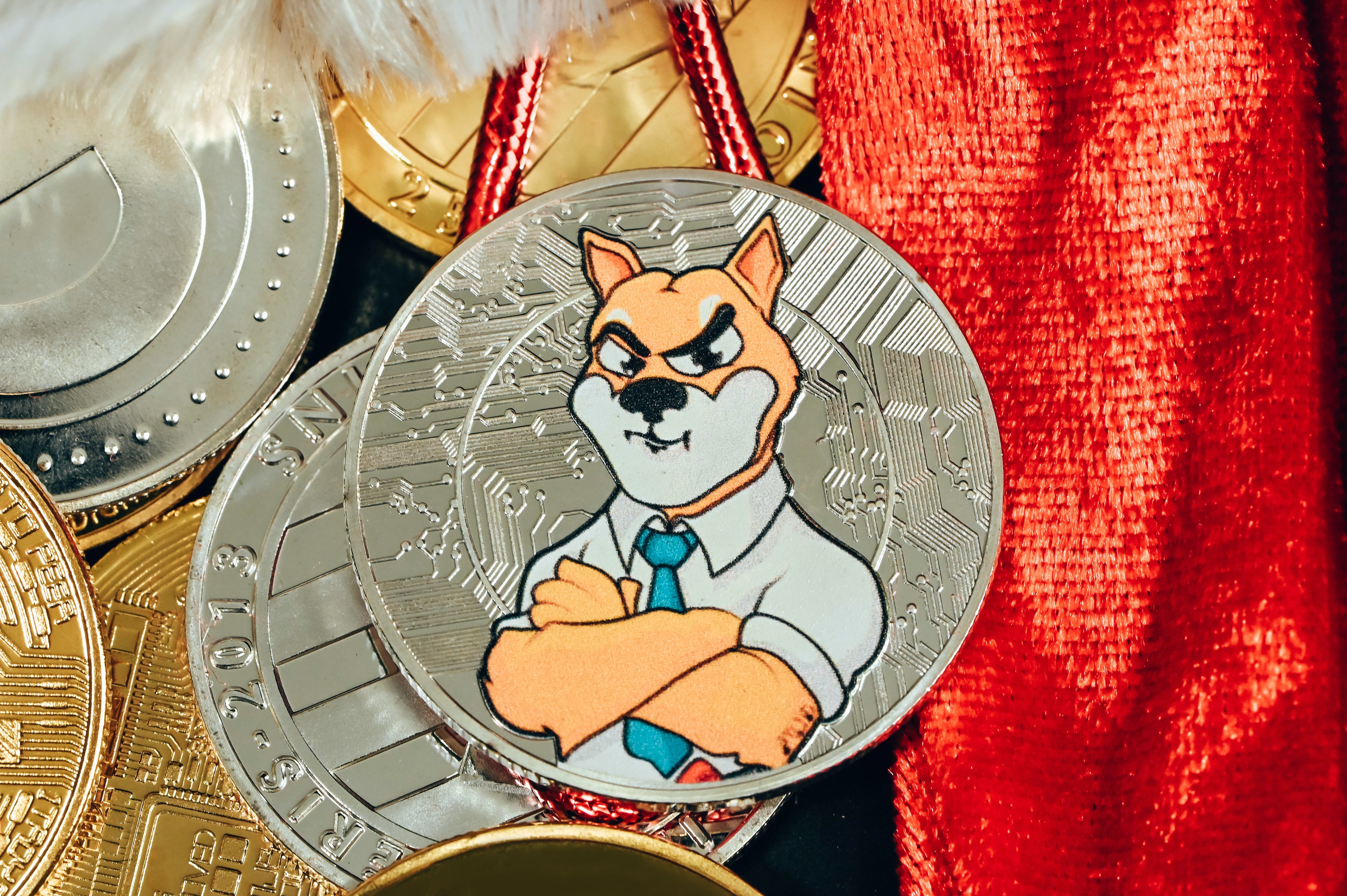