BetaShares, Australia’s third-largest ETF provider, is listing a FTSE 100 ETF. The index, which should need no introduction, is made up of 100 of the largest British companies, weighted by size. The BetaShares FTSE 100 ETF (F100) will charge a total expense ratio of 0.45%.

While there are currently three Europe ETFs in Australia (ESTX, VQE, IEU) there are none that focus exclusively on the UK.

A FTSE 100 tracker is an overdue addition to the Australian market. Britain has one of the greatest capital markets in the world, and some of the most successful companies. Given how many British ex-pats work in Australia there is sure to be a market for this ETF.

Not only is Britain a great market, now is a great time to buy. With markets spooked by Brexit and Corbyn, Britain offers value at a time that the Aussie home market (to say nothing of the US) is looking increasingly expensive.

If I had a qualm with F100 it would be the fee. 0.45% for plain vanilla UK exposure seems pretty steep to me. For those with overseas bank accounts or able to access the London Stock Exchange, British ETF providers give this exposure for 0.05%. Is the shortcut that F100 really worth 9x the cost?

As a separate aside I have great admiration for BetaShares willingness to put out loads of products and keep rolling the dice. It always adds colour to the market and keeps me in a job.

The crypto haven that is Switzerland has had another cryptocurrency ETP listed on its exchange. Amun AG has listed the first Bitcoin Cash ETP (ABCH) on the Six Swiss Stock Exchange with an ongoing charge of 2.5%.

Offering exposure to Bitcoin Cash (BCH), ABCH’s high fee is a result of the ETP being fully collateralised as well as custody and insurance with a trusted custodian. The launch of the ETP was made possible from a 25,000 BCH seed funding, worth nearly $10m, from Roger Ver, CEO of Bitcoin Cash.

Ver is a firm believer that Bitcoin Cash is a game changer for the crypto ecosystem and hopes his early investment will set an example to drive more investors to join the growing community.

This is the sixth product Amun has launched having listed its last ETP, the Amun Bitwise Crypto Select 10 ETP, at the end of June. Amun also offer ETPs with exposure to Bitcoin, Ethereum, Ripple and a basket of cryptocurrencies. 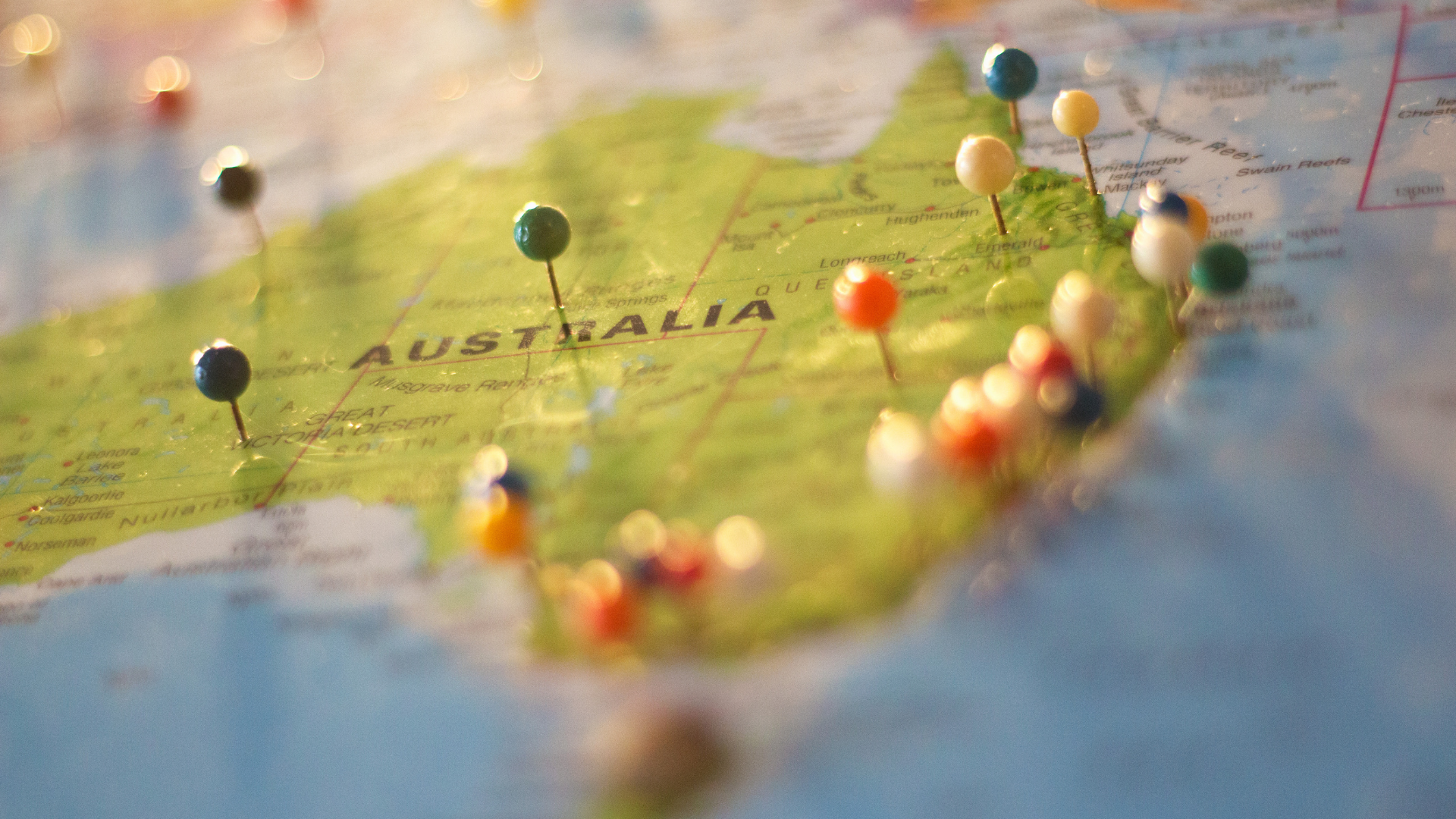