AVDV and AVUV buy value small caps from developed countries and the US, respectively. Value is measured using profitability ratios, fundamentals and price. (The prospectus is light on specifics, as you’d expect for an active fund). Sector diversification constraints are put in place to make the portfolio more market-like.

How AVDE and AVUS work isn’t much explained. The description of both appears similar to the two size-value funds.

A Sydney quant once got a phone call from an unknown stranger one Monday mid-morning. The stranger asked what his opinion of a company’s capital event was. The quant replied saying he had no knowledge of the event, and had no opinion in any case. He added he was more interested in finding out who the stranger was, and why the stranger was disturbing his Monday to ask this random question.

It turned out the stranger was the CEO of an Australian company. He was calling because the quant’s fund was one of the company’s major shareholders. It was embarrassing for the quant. It showed he didn’t know who the CEO of an important portfolio company was and didn’t know it was having a capital event.

While this is only an anecdote, I think it speaks to the general folly of quant funds, especially passively managed ones. Like plenty of others, I don’t see how winning companies can be picked with basic data like price-to-book without an active manager there. And if they could be picked so simply, I don’t see why such a “systematic risk premium” wouldn’t be arbed out. 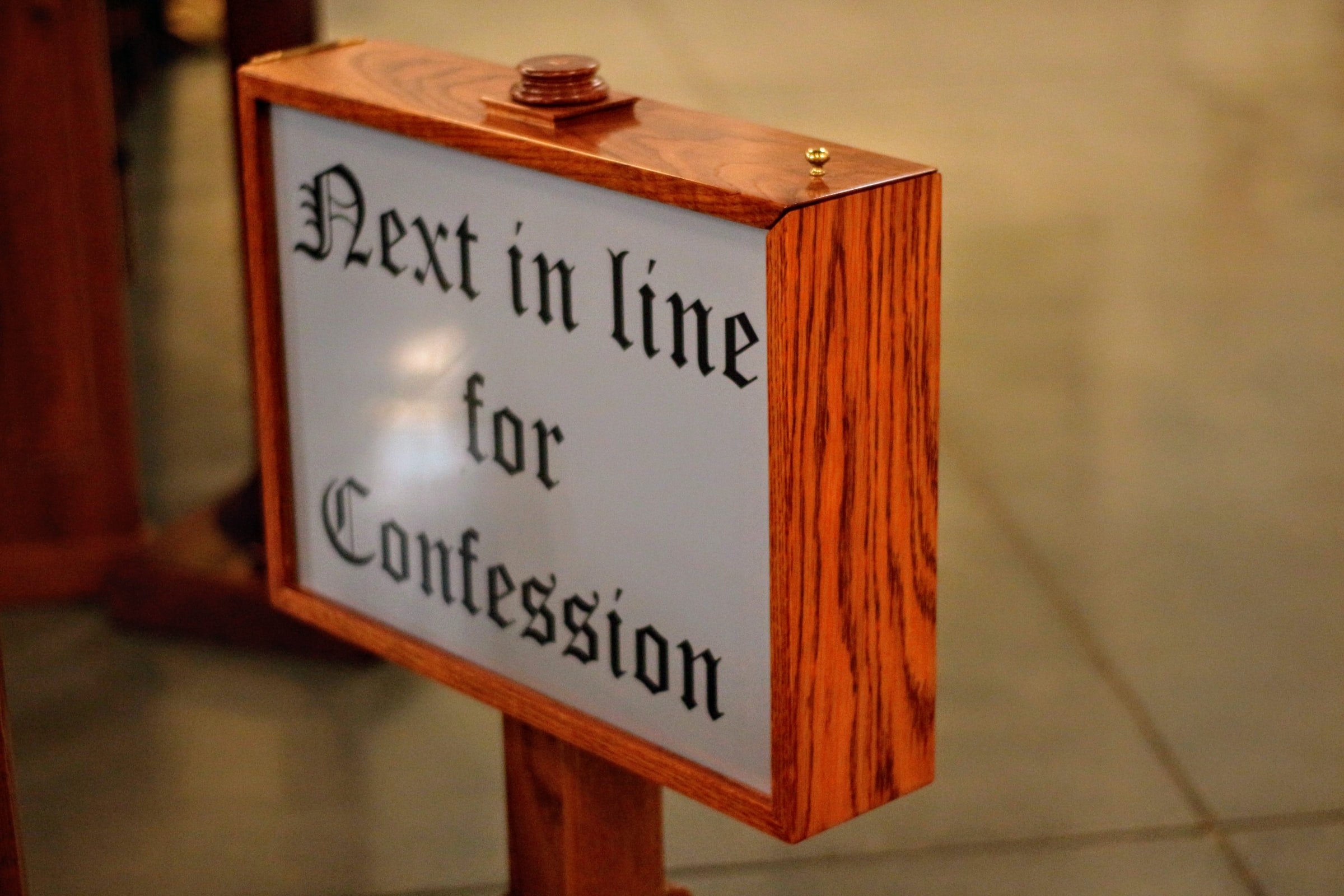 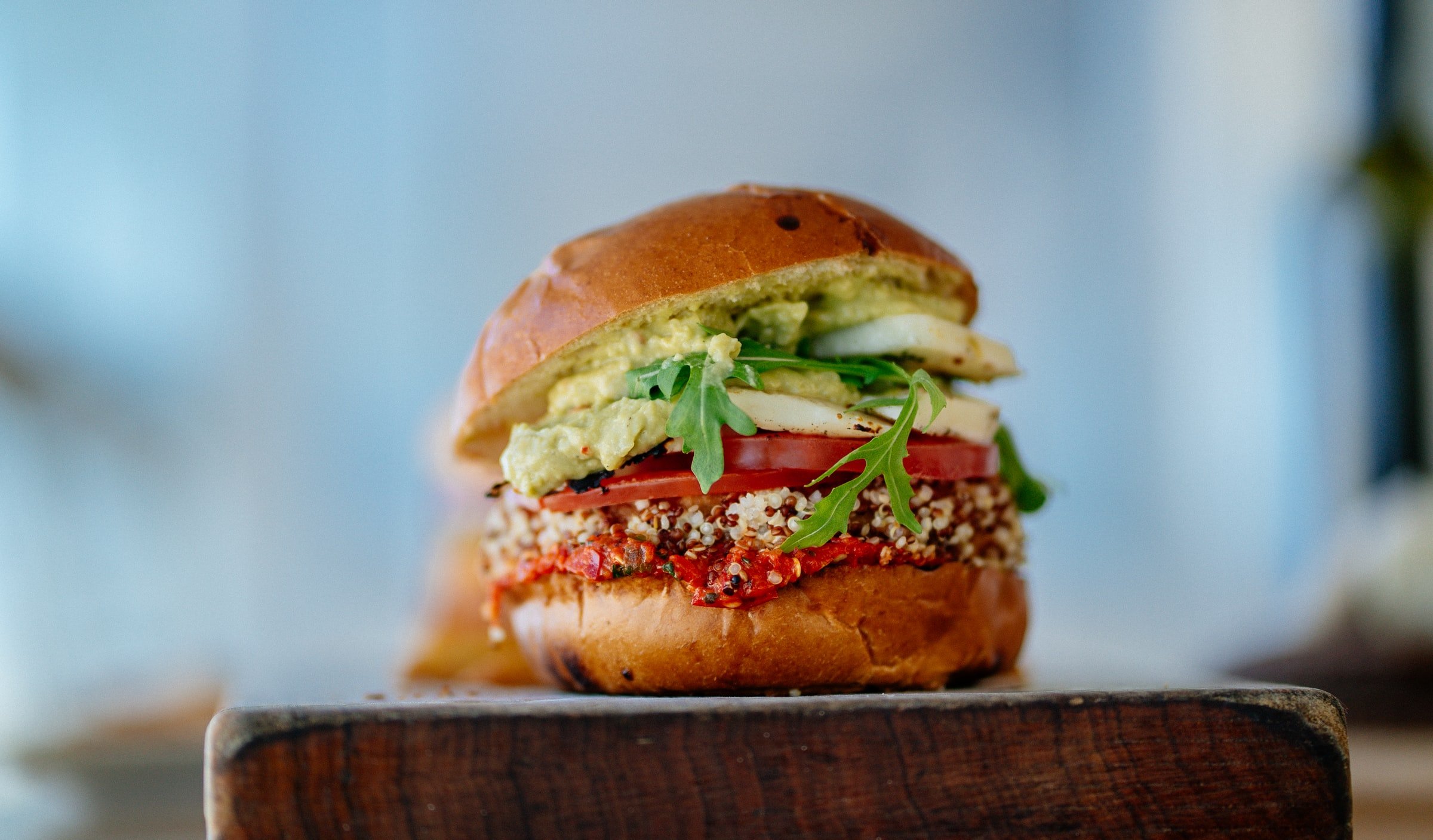